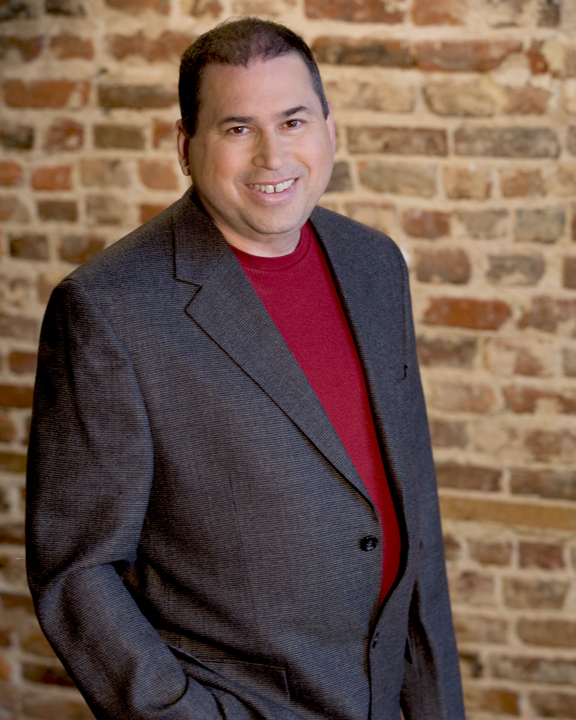 I got into software because I fell in love with computing in high school and I never looked back. In those days if you wanted to write software you had to build your own computer. And I'm not talking about buying components and plugging them into a chassis and turning on the power. I had to buy integrated circuits, wire them by hand onto breadboards, build my own power supply, and convert a TV set into a monitor.

When I was five years old I wanted to be an astronaut. I watched a man walk on the moon for the first time in history. And I watched Captain Kirk and Mr. Spock go where no one had gone before. By the time I was 10, I wanted to be Thomas Edison. I was wiring circuits, making my own radios, telegraphs, and electric motors. And by the time I was 15 I knew I wanted to work with computers. When I applied for college, I held all the circuits I had built over the summer in one hand (about a half-dozen), and all my cassette tapes with programs in the other (about twenty). It was clear to me that my passion was in software, not hardware.

I often presented my mother with these wiry circuits I had developed and tried to impress her with my techno-babble. She taught me that talking over people's heads doesn't impress them - it alienates them. She asked me to make her something she could show off to her friends - in a box. So, I bought a Graymark Binary Clock kit and assembled it with loving care. I showed my mom how to read the hours, minutes, and seconds in binary. Every person who came into the house would ask about the clock and she'd teach them to read it, too. She kept that clock on her mantle until the day she died.

I grew up in a military family, so respect and discipline were part of family life. My dad made sure I understood that one must deliver on his promises, and show up on time. Mom grew up with a crossed eye and suffered a lot of humiliation as a kid because of it. She taught me that "everyone deserves respect." That lesson has stayed with me my whole life. And it infuses the way I run Agile Frontiers. Helping people understand technology and viewing it from their perspective means that Agile Frontiers is about getting technology to work for you.

I've been very lucky to be able to work in a profession that is also my passion. My mother insisted I learn to treat everyone with respect. As I became an expert software engineer, I learned that I enjoyed teaching and mentoring others. I've been sharing my knowledge of software with young people who reported to me in my role as a technical lead. And I've taught software boot camps at the University of Richmond. Mentoring has become a new passion and I take every opportunity to pay it forward.